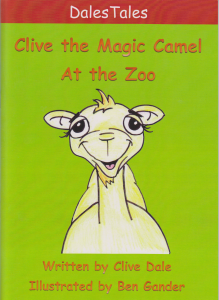 This story is built on an old nonsense strory, which the author has relocated in a zoo and named. When Clive makes a wish they are answered and Clive gets himself into a mess. The story is illustrated by Ben Gander with some really cute characters.

Children aged 4 and over, as well as adults, love this story and laugh at the pictures and the state that Cive gets himself into.

Moral:  Be happy with yourself – Self Esteem. 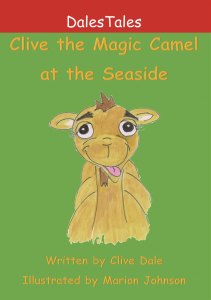 After visiting the zoo he remembered that Camel were called the ‘Ships of the Desert’  and the deserts were sandy. He know there was sand at the seaside so he wished he would go there.

He tries to help some children, but while doing so causes problems!

Moral:  Respect and Consider others 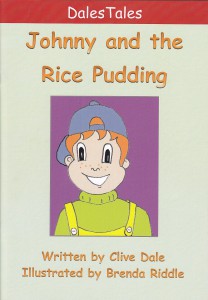 Johnny’s mother leaves him at home to look after a rice pudding while it is left to go cold in a cupboard. But the pudding is not going to be there when his mum returns, and Johnny is worried about his mum coming back and discover the truth.

What will his mum say? What will she do?

Moral: Respect other people and their property. 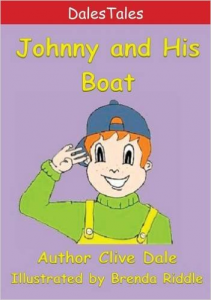 Johnny love boats and he has done ever since he had toy boats in the bath when he was very small. As he got older he had other boats , that were plastic or tin, but they did not look like the real thing. He ask his father if he would help him build a model boat that looked like a real boat.

Did they build a boat together and was Johnny happy with it?

Moral:  Put everything into what you want to do. 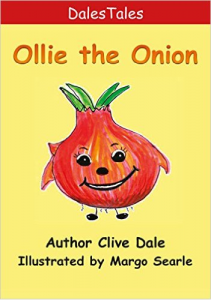 Were the other vegetables saying the truth, or did they have an ulterior motive.

Moral:  Do not give in to bullies, Do not bully. 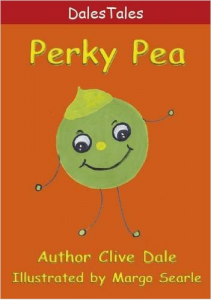 When the pea pod burst the, peas were scattered onto the garden. Instead of being cosy, warm and feeling safe. They were now in the open, cold, and feeling venerable.

None of them had been in this environment before, so they had no experience of what will happen or what to do if something does happen.   What did happen?  What did they they do?  Were they going to survive? 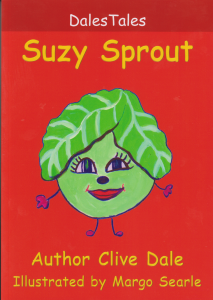 As soon as Suzy first became a sprout she would notice everything that was happening. she noticed that the bigger sprouts were being taken off their stalks and placed into a basket.

It wasn’t very long before Suzy decided that she  wanted to be taken and placed in the basket. So she kept shouting, ‘Please pick me.’ 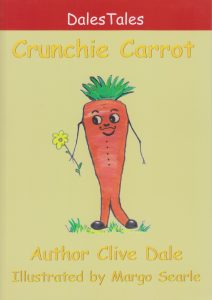 Crunchie did not want to follow the other carrots when they went exploring because he was bigger and felt he was better than the others.

When they came back happy and talking to each other he realised that they tocould doing something  dangerous.

What was he to do?